Glenda Benevides an award winning, Recording Academy Voting Member, GRAMMY® considered artist is tireless when it comes to inspiring others to embrace their strength, listen to their heart, chart their course, feel inspired and dive into musical emotion. Like a wild tent revival preacher, Glenda’s sermon is empowerment, enlightenment and building bridges of understanding, all wrapped in powerful self-expression and freedom, that moves you from the head to the feet!

"Goddess" EP is a mixture of soulful bluesy vocals, driving rhythms, edgy melodies and lyrics that make you think deeply to move the spirit..

A short break then followed before a completely different set from US duo Mirror Speaks The Truth. With a sparse onstage presence featuring only singer Glenda Benevides and guitarist/vocalist Gene Williams the sound is filled out with a variety of tracks and effects to create intriguing, surprising soundscapes for the two to perform over. This meant that the audience were treated to everything from hip-hop beats to autotune (as an effect) vocals while Benevides keeps things moving with gritty, passionate singing. The band prove to be the first of a number of left turns from the ‘Blues & Rock’ template today, a move which speaks well of the organisers wish to be as inclusive as possible, and which will hopefully help future events appeal to a wider audience. Edinburgh Scotland - Rock & Blues Festival.

On November 27, 2016 I had the honor to be a part of the 85th annual Hollywood Christmas Parade, the largest Christmas celebration in America. This year the star Olivia Newton-John was in the first car as the Grand Marshal.  What a beautiful show it was! I hosted from a stage that announced the parade to over 2,000 people. On stage with me was the award winner director David Bartlett and singer/song writer Glenda Benevides, who gave us a breath-taking performance singing the National Anthem prior to the opening of the parade. Hollywood, CA - Soul Brasil Magazine.

The (NGU) “Never Give Up” theme is one that speaks to all of us. It is a moving performance of dynamic music and video that entices audiences to experience and interact with the challenges and triumphs of never giving up. Glenda's performance is a unique blend of soulful songs, storytelling, narration, technology, and features a celebrity guest performer. Our guest for this performance is Steve Smith from DIRTY VEGAS. The one and a half hour performance drives our PR, marketing, and transmedia campaign, directly supporting and leading to the future multimillion-dollar staging of the full Broadway production of the “Never Give Up” show.  Sync Summit

Smooth Soul Radio plays a good amount of jazz; probably 75 percent, but I also like to play other types of music. Why limit the format to only one genre when the audience is worldwide?

This very distinction is what gives me both the freedom and the latitude to play something like Glenda Benevides, which might otherwise exist outside our format. I wouldn’t call her music jazz, but I don’t have to. I prefer to refer (see what I did just then?) to the artist by name and allow the music to speak for itself.

She appears to be a bad-ass. The hair. The features. But, you know the old saying: Good looks and a ham sandwich is worth the sandwich. But, I also sensed a strong personality. I was going to say attitude, but I like personality much better. She looks like somebody you could just walk right up to and say, “Who’s your favorite character on Game of Thrones?”. She might laugh. She might say, “Sure as hell isn’t John Snow”. I don’t know. Maybe she doesn’t give a fish-stick about GOT. But, I think she’d engage you, and the exchange would illicit a smile that could linger for days. That’s what I think.

But, what do I know?

I know I met her online. Social media. Turns out people can do more than post “booty pictures”. I was drawn to the name. If she had been Karen or Cathy, Irene…you wouldn’t be reading this article right now. That name came from inside somebody. A statement is being made, and I like people who make statements. I said to myself, “Only a real badass would have the…balls to go there”. Just being a snazzy red-head might get you by with most of the common folk, but I’m always looking for more. I’m like, come on, then. Let’s see some bad-assedness. So, I asked for some of her music, and she sent me the single that’s been in rotation ever since: “Everybody’s Love”.

Is that the sort of thing for a badass to be singing about? Everybody and love? If you’ve got to ask, then you’re probably not even close to being one, yourself. A real badass can sing about whatever the hell she wants; with authority and a uniquely singular voice. So, go ahead and listen. Then, come back to this spot. Hit dat link. I’ll wait…

I know. Bold, right? The voice. So strong and primal, but not excessively so. Just primal enough to make you come out of your comfort zone. She is a badass, and I’m glad I called her out. She backed it up with some quality music, and that is what I’m all about. Besides, we need all the bad asses we can get, b/c they’re equipped to challenge us to see the obvious and become truly.. “woke” (the double-u word). It’s not a jazz song. Not a soul song, but a song that will make you consider the concept of getting more out of each day. And, that type of stuff (not my original word right there) is generally smooth for the soul. Full circle.

If only we could all be so bad. 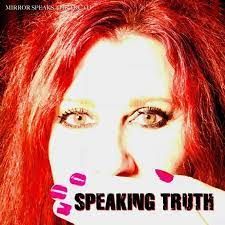 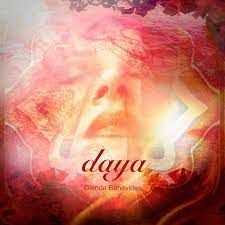 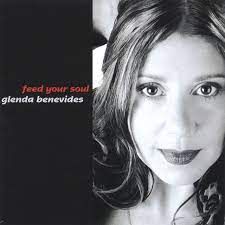 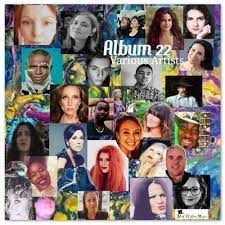 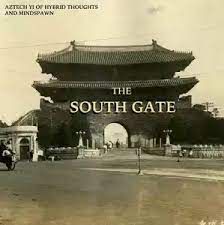 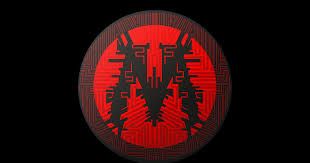 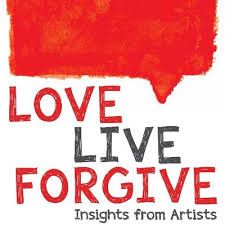 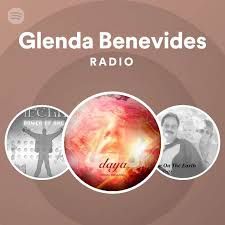 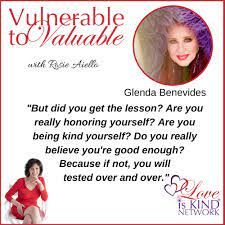 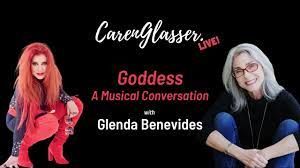 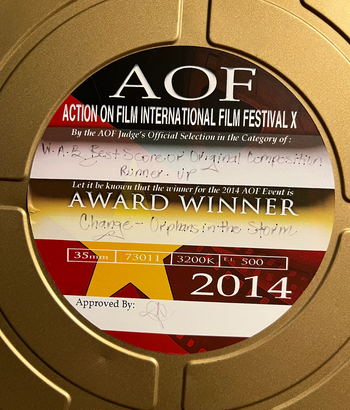 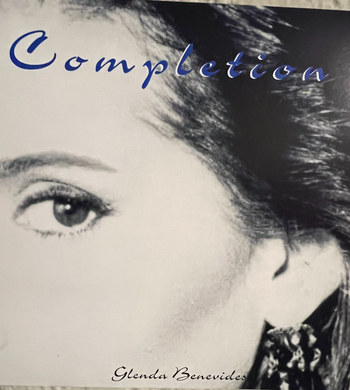 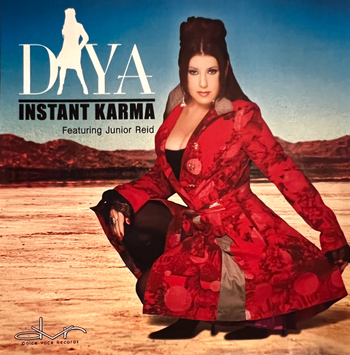 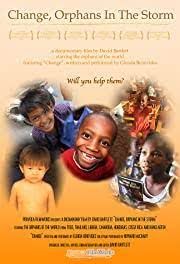 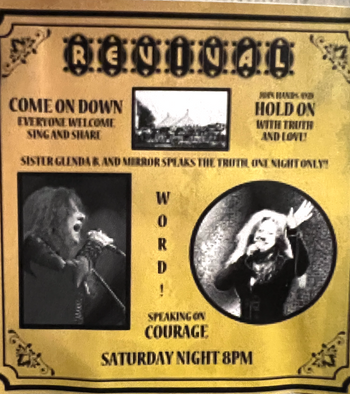